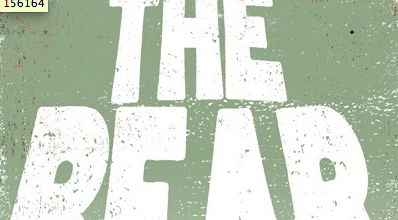 We’re slowly but surely building the most comprehensive online compendium for iconic Electric Factory show posters. Still a work in progress, but we’re updating it a couple of times a week, both with posters we’ve photographed as well as ones we’ve just found. 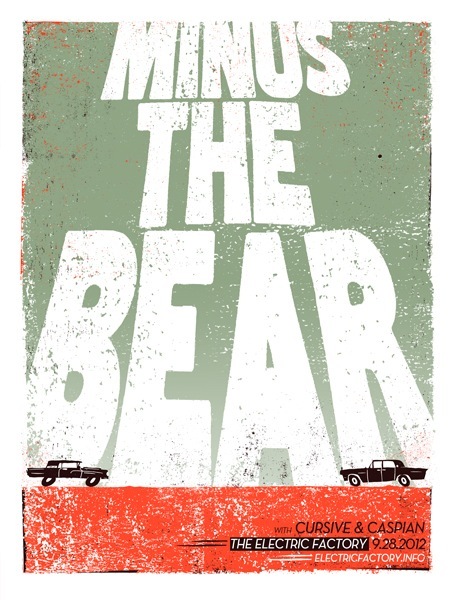 For those not in the know, the Electric Factory is the most historic venue in Philadelphia; it’s been around in some iteration since 1968 (with a break in between). It’s currently located at 421 N. 7th Street between Willow and Spring Garden Streets in what used to be an actual electric factory. They’re known for their show posters, which have been created by several artists all over Philly over the years. We’ll have more on that soon (including new videos!) but for now, check out the Electric Factory Posters tumblr and give us a follow if you have a tumblr account. We’re all pretty massive music fans here at Hashtag so this is very exciting got us. More to come.