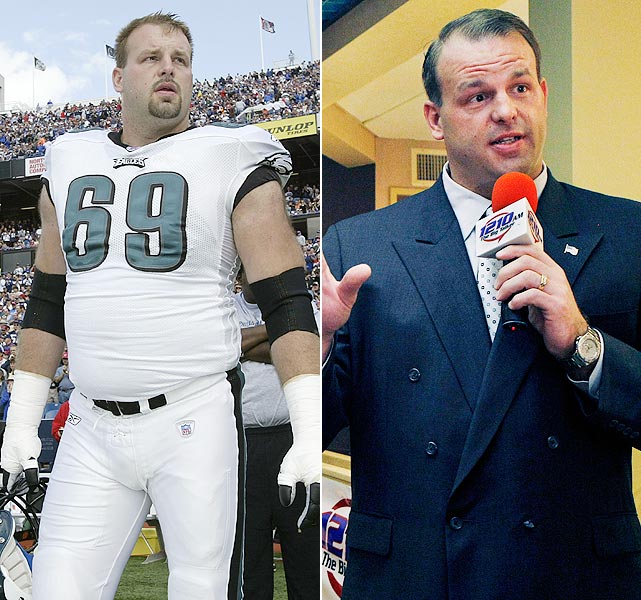 We’ve had a close relationship with NFL player-turned-Congressman Jon Runyan since he came to play for the Eagles in 2000. The former Tennessee Titans offensive tackle landed a big contract as Donovan McNabb’s key blocker, and we helped him take Philly by storm by securing endorsements from a variety of local and national brands.

Hashtag Multimedia President Craig Kaplan connected with Runyan in his first season as an Eagle, quickly securing him a deal with Chevy that landed the big tackle a new truck. Many more deals followed, including a weekly feature on Comcast Sportsnet that ran for four years and a weekly segment on FOX29 Gameday Live. We put Jon in the spotlight with his own show, the Runyan Report, on CN8. This program showcased a more jovial and relatable side of Runyan, which ultimately helped him secure his seat in the U.S. House of Representatives. 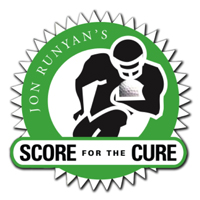 Other gigs and promotions we secured for the Pro-Bowler include weekly shows on Philadelphia radio stations Y100, WXTU, and WIP, as well as high-profile endorsements for McDonald’s and Ford. One of the most rewarding projects on which we have collaborated with Jon is Score for the Cure, a charity golf outing that has occurred annually since 2005. Partnering with the Ramblewood Country Club in Mount Laurel, New Jersey, the event has raised over half a million dollars for prostate cancer research in its five-year run. Over 700 people have participated, including Hall of Fame athletes Franco Harris, Tommy McDonald, and Bernie Parent.

See more of our work with Jon Runyan