Eagles Players Answer: “What’s a Hashtag?” at Bowl With The Birds 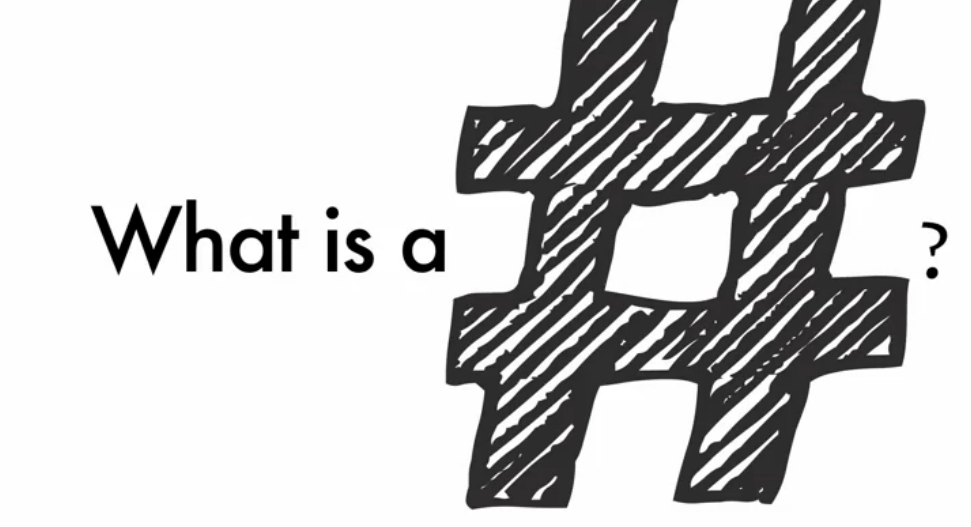 In mid-December, we had the pleasure of attending “Bowl with the Birds 2011,” hosted by Philadelphia Eagles center Jamaal Jackson. Jamaal brought plenty of friends – Michael Vick, Jeremy Maclin, Brent Celek, Dominic Rodgers-Cromartie, and Todd Herremans, among others. 94WIP’s Paul Jolovitz was on the mic all night for the event, at Playdrome in Cherry Hill, NJ.

With a rare chance to talk to so many Eagles players, we got curious about what they knew about the hashtag and their social media interaction.

Bowl With The Birds began in 2001 as a benefit for the Jeremiah Trotter Foundation. Now in its 11th year, Bowl with the Birds has raised money for many local charities.  This year’s event benefitted Young Variety.  Fans enjoyed fun bowling entertainment with Jamaal Jackson and other members of the Eagles, food, drinks, great prizes, exclusive sports memorabilia auction items.

The key sponsors of the event were Nuss Construction and Preziosi and Nicholson.