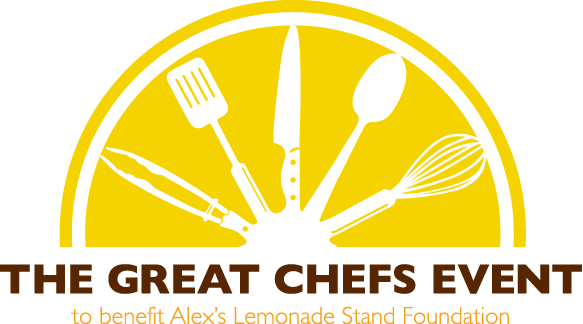 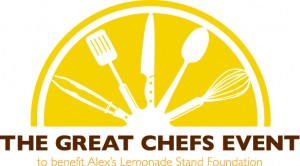 The Great Chef’s Event is an annual fundraising event held by the Vetri Foundation that started in 2006 with Philadelphia’s greatest chefs coming together to support Alex’s Lemonade Stand Foundation in the fight against childhood cancer.

The Great Chef’s Event 2011 took place on June 14th at the Urban Outfitters’ Navy Yard location in Philadelphia. Proceeds from the event went to support both the Vetri Foundation for Children and the Alex’s Lemonade Stand Foundation for Childhood Cancer Research. The event attracted a star-studded assembly of top chefs serving up their best dishes in support of the cause.

Michael Klein in the Inquirer:

“Wednesday’s Great Chefs Event at Osteria restaurant – which drew a slew of chefs from around the country, cooking fancy nibble under a tent on Broad Steet – netted $150,000 for the Alex’s Lemonade Stand Foundation. The real fun was later; when the chefs motored after midnight to South Philly for cheesesteaks with Whiz. Among them: Marc Vetri of Vetri and Osteria; Joseph Manzare of Zuppa, Globe and Tres Agaves in San Francisco; Rocco Whalen of Farenheit in Cleveland; Jeff Benjamin, co-owner of Vetri and Osteria; Paul Kahan of Blackbird and evec in Chicago; and Chris Bianco of Pizzeria Bianco in Pheonix. Consensus: Geno’s beat Pat’s.”