Zama Sushi — On a (Celebrity) Roll 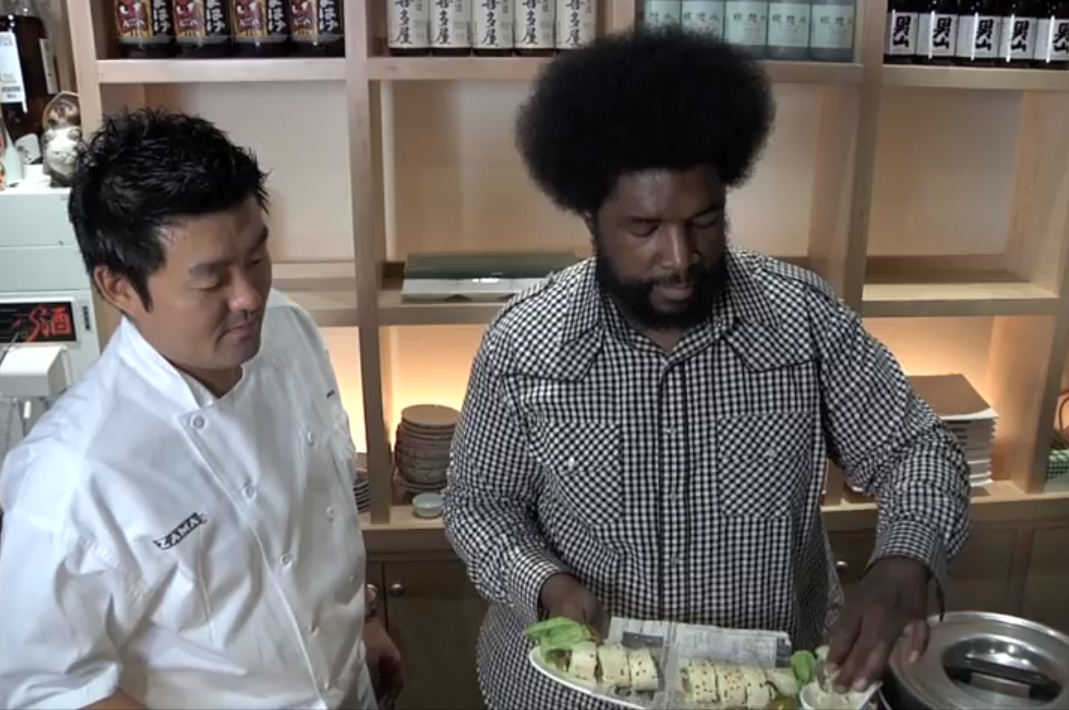 Zama Restaurant, a cozy and elegant sushi bar located in Rittenhouse Square, gained notoriety in Philadelphia shortly after opening in late 2009. As the new restaurant’s popularity grew, Chef Hiroyuki “Zama” Tanaka and his team were faced with the challenge of reaching out to their customers on a regular basis with new menu items and engaging media content. We created a connection between Zama and their fanbase, first by enhancing their website with a frequently updated blog. This allowed the chef and restaurant staff to keep their customers informed of new menu items and promotions, and to offer insider knowledge on the culture of sushi.

Next, we conceived and executed the Celebrity Charity Roll Series. Chef Zama had a desire to give back to the community, so we contacted numerous celebrities that we work with, enlisting the likes of Phillies pitcher Ryan Madson, NHL Hall of Famer and Flyers great Bernie Parent, and ?uestlove of the Legendary Roots Crew. Several notable personalities lent their names to specialty sushi rolls created alongside Chef Zama. The rolls appear on Zama’s menu, and proceeds of each sale are donated to a charity of the celebrity’s choice. To date, the series has raised over $6,000 for local charity and increased awareness for Variety the Children’s Charity, Police Athletic League and Children’s Hospital Of Philadelphia, among others.

The Celebrity Charity Roll Series provides an opportunity to produce informative, entertaining content. We have produced web shorts for each of the celebrity rolls created thus far, wherein the celebrities visit Zama at the restaurant and help pick ingredients for their signature roll. The videos attract unique visitors by tapping into each celebrity’s fanbase.

For instance, the video chronicling Ryan Madson’s “Mad Dog Roll” spread rapidly from Zama’s blog to Todd Zolecki’s Major League Baseball blog, and was then picked up by the official Phillies Facebook page. These online videos have given Zama an extra edge, enticing coverage from ABC6’s FYI Philly show and landing Philadelphia Magazine’s 2011 Best of Philly award for “Replacement for the Wall at the Palm.” 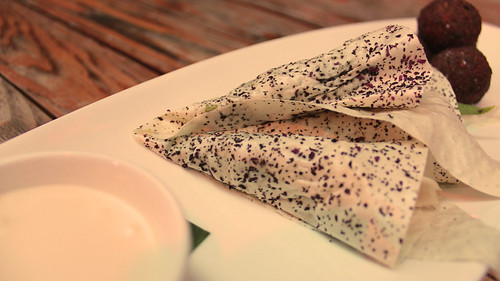 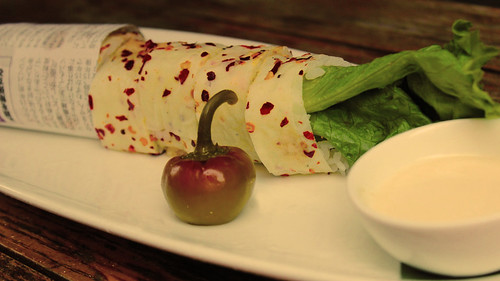